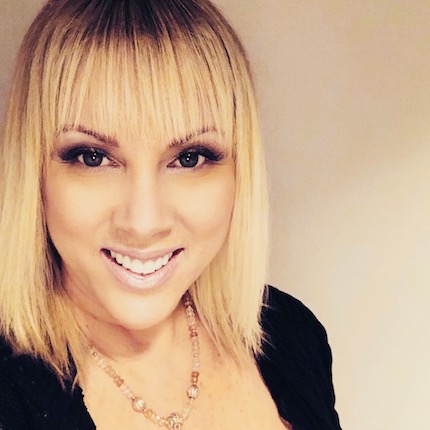 Hi! My name is Tania Smith, and I’m an energy healer, professional musician, & jewelry designer dedicated to helping people find lasting happiness and well being while pursuing your dreams, which is why I founded Rainbow Lovina Healing Arts. I was born in Tasmania, Australia, and grew up pursuing MY dream of music as a profession that led me to work with some of Australia’s biggest artists as a session and touring keyboard player and singer.

After finishing a world tour with Kylie Minogue I headed to the US to continue working on my own musical projects. I toured with Jamie O’Neal as her musical director for 2 years and have also performed live with Michael McDonald and Willie Nelson, amongst others and you can learn more about my music career here. My own band SpaceJunky received an international story on CNN for our work in the virtual world of Second Life where we had our own world called SpaceJunky Island – Planet 7 where our friends and fans hung out and we performed. We were also voted best band in Second Life by a group of music business students at NYU. I’ve written music for Nintendo & Gameboy as well as recording artists, including a song I wrote with  Grammy nominated songwriter and producer Rafe Van Hoy and Kenny Greenberg called Lesson Of Love which helped Ashley Cleveland win a Grammy in ’95 for Best Rock Gospel Album. The song “Lesson Of Love” was also the album title. I’ve also appeared on numerous TV shows such as David Letterman, Jay Leno, CMT shows and the ACM awards.

Studying the effects of music in large venues was my introduction to music as energy. Unseen and untouchable, music forms a direct connection to our souls and has the ability to make a profound impact on us. We are very sensitive to sound. One of the reasons I love to perform is music’s ability to inspire and uplift.

I knew from a young age that at some point in my life I would learn more about energetic healing as I could always feel energy in stones! I started delving into energetic healing practices around the same time I started suffering debilitating migraines that would sometimes last for weeks and land me at the ER. I was determined that these practices could help me heal and I’m happy to now say not only heal but thrive, and I now help others do the same. I’ve been practicing various forms of energy healing for over 20 years and studied under Spiritual Masters of  Tibetan, Indian, Japanese and Peruvian lineages. I’m a certified energy healer, intuitive guide, shamanic practitioner, & have four certifications in hypnosis. I integrate these modalities into my healing sessions as well as meditation, creative visualization, crystals and sound therapy through specific music I’ve created for my healing sessions and have over 17 years experience with clients. 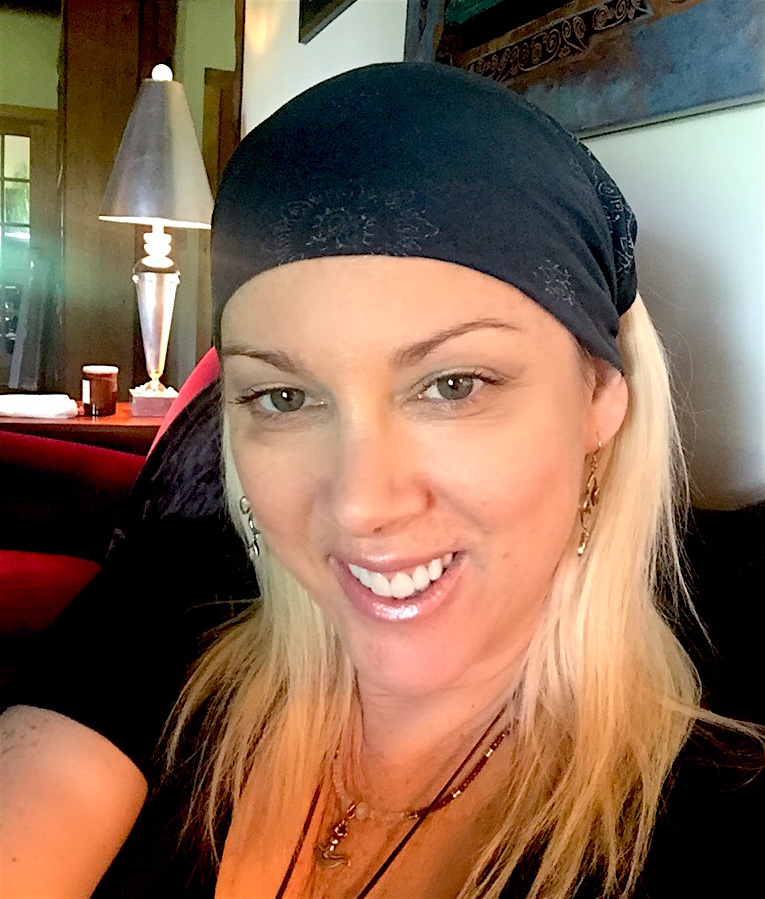 I’m also a certified Tse Dup Lopon Ma (meaning soul healer and teacher) in the Tibetan Energy Healing system of Tse Dup Yang Bod and am one of the first practitioners and teachers of this Ancient Tibetan Soul Healing in the US after over 12 years intensive training with Geshe Chongtul Rinpoche. I serve on the Board of Directors for his non profit foundation Bon Shen Ling and teach a three year certification program in Tibetan Soul Healing. I’m still actively involved in raising money for the Tibetan Bon children through my jewelry company Crystal Gypsy Designs and music CDs.

Being in the music business for most of my life I have had the opportunity to study energy in the form of music and how it affects large groups of people, which gives me an edge working with creative people, performers in particular as I understand the unique challenges they face. I have an active practice in Nashville, primarily in the music and entertainment industry, as well as an international clientele, and I travel the world learning and teaching about higher consciousness in all its forms. My passion is serving and championing others, empowering my clients to live a successful, healthy and happy life………… chasing their dreams and following their bliss!